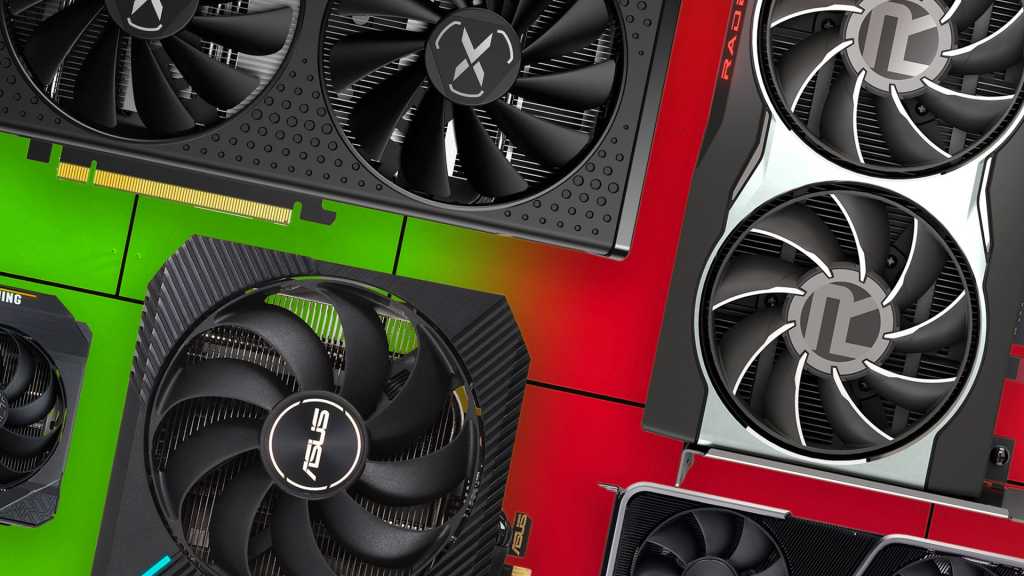 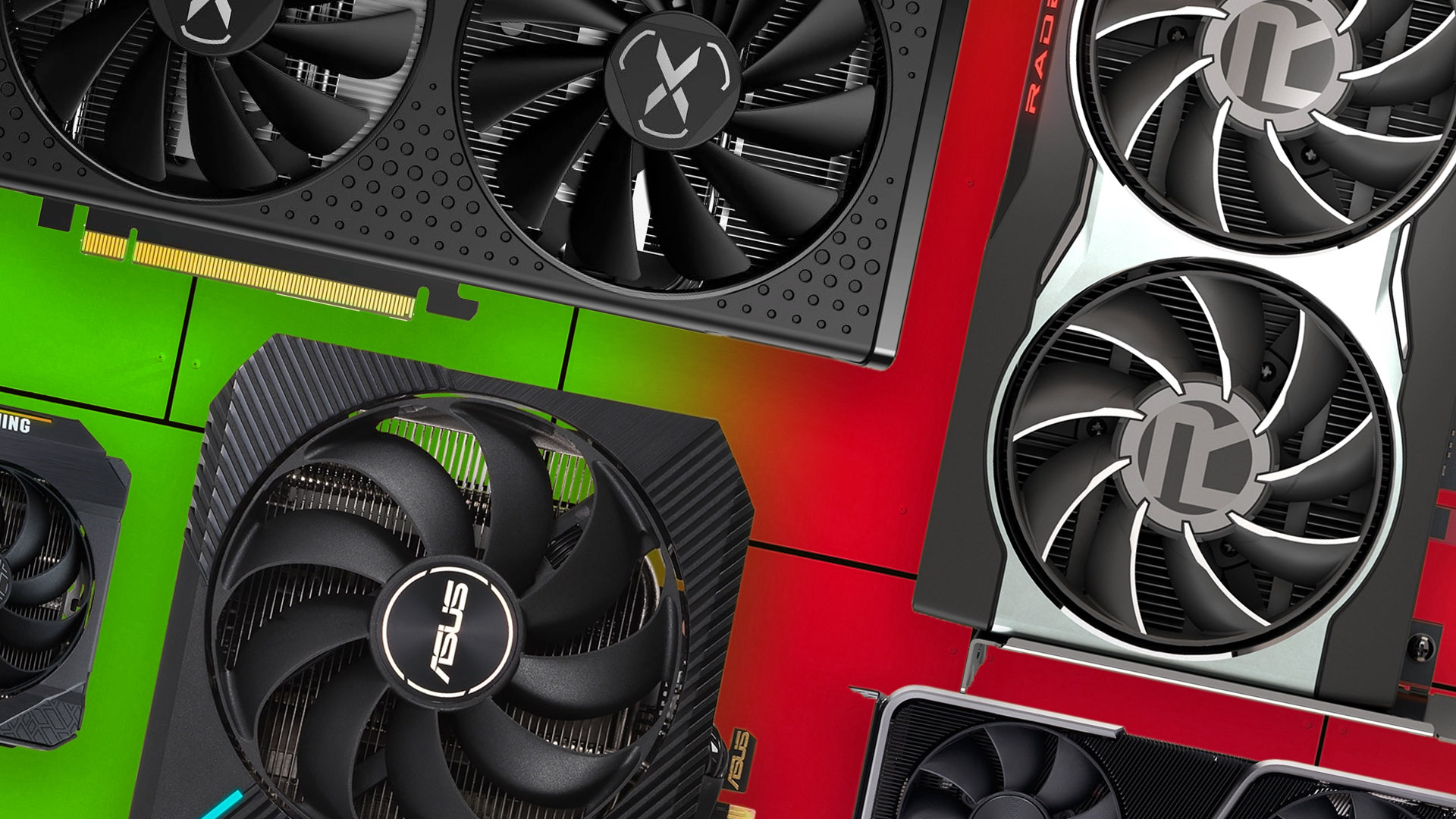 Black Friday is finally here, and that means big savings on the most expensive PC components, like graphics cards. GPU deals have been difficult to find for a few years (thanks for nothing, crypto), but we’re finally starting to see significant discounts now that demand is down. Both AMD and Nvidia are introducing powerful new cards, which means new deals on slightly older cards—especially the most powerful, expensive models.

If you want to see which GPUs we rate highest, check out PCWorld’s rankings of the best graphics cards of 2022. Some of our top picks could be on sale. And if you’re looking for other tech deals, make sure to check out our full Black Friday coverage.

Are Black Friday graphics card deals worth it?

We couldn’t say this last year, but in 2022? Yes, Black Friday graphics card deals are legit. Both Nvidia and AMD have brand new models hitting the market, which means the GeForce RTX 30-series and Radeon RX 6000 series are seeing big discounts as retailers move to clear inventory. New competitor Intel is also on the scene, but its cards are so cheap (and so rare) that they’re unlikely to see any huge price reductions. As always, the more expensive the card, the more it’s likely to be discounted.

It’s all relative. As we’ve stated above, we’re seeing discounts on previous-generation GPUs. Does this make them “lower quality”? No, they’re just not bleeding-edge for 2022. But if you’re looking to score a true deal, it may make sense to buy a GeForce RTX 30-series and Radeon RX 6000 series card at a big discount. The cards themselves are fine!

What graphics card should I buy?

Okay, that’s kind of a big question. The answer is generally “whichever one you want and can afford.” But there are a lot of factors that go into which card is actually practical for you, not the least of which is whether your PC can physically hold or power up the GPU you choose. Make sure to read PCWorld’s rankings of the best graphics cards of 2022 to make informed decisions.

Should I buy Nvidia, AMD, or Intel?

All modern desktop graphics cards connect via the PCI-Express slot on your desktop computer’s motherboard. As long as you have one slot free (and the required number of slots open to plug it into your computer case), it’ll work. The difference between Nvidia and AMD is pretty slim at most price points. Unless you’re interested in a particular feature of one brand, like Nvidia’s RTX effects or AMD’s FidelityFX SuperResolution, either will do fine.

Intel’s brand new Arc cards are a different proposition. The company is competing aggressively on price, making these cards a bargain, at least for newer games. But Intel’s drivers are still immature compared to AMD and Nvidia, especially if you’re playing older titles.

Is my desktop compatible with a new graphics card?

It’s time to break out the tape measure. Almost all modern desktops can fit at least some kind of external graphics card, as long as they have at least one PCIe slot on the motherboard. But before buying a new card, make sure your case can fit it, both in length (measured in millimeters) and in slots (the number of eternal notches at the rear of the case, not physical PCIe connections) it needs. Most mid-range cards use two slots, but more powerful ones can use three or even four.

You also need to make sure that your computer’s power supply can handle the additional watts drawn by the new GPU, and that it has the correct power connections to supply electricity to it. If not, you can always upgrade your power supply, too.

How much should I spend on a new GPU?

Generally speaking, the more you spend on a graphics card, the more powerful it will be—the better the effects and the more frames you can push in AAA games. A $1,000 card isn’t necessarily twice as good as a $500 card, but it’ll definitely be a lot better.

However, there’s such a thing as too much. If your computer is six or seven years old, the “bottleneck” of performance might be your processor or RAM, so spending four digits on a new card wouldn’t be wise.

Should I upgrade the rest of my computer too?

It depends. If you’re upgrading to a really powerful graphics card, you definitely want to make sure that your power supply can handle it. If you haven’t upgraded any of the major components in a while, it might be time for a system overhaul, too. That usually means a new processor, motherboard, and sometimes RAM, though AMD AM4 motherboards can slot in relatively new CPUs without needing any other new components.

If you’re not sure you want to drop that much on new hardware, you can always upgrade the GPU, do some testing in your favorite games, and see if you have the performance increase you want. If not, you can upgrade the other components as needed.

When is Black Friday this year?

Black Friday 2022 is on Nov 25. But if you’re looking to score a deal, there’s no need to wait, as the GPU sales have already begun. 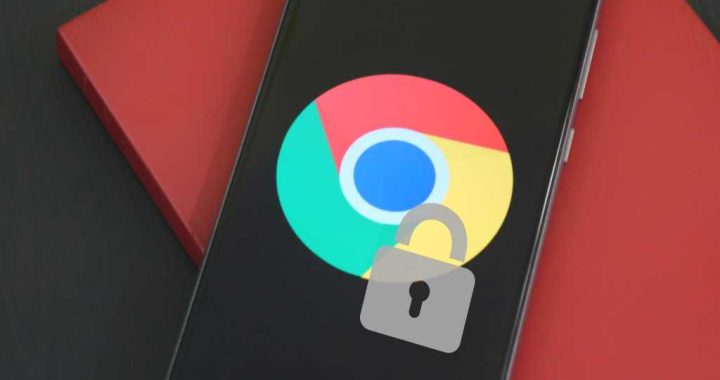 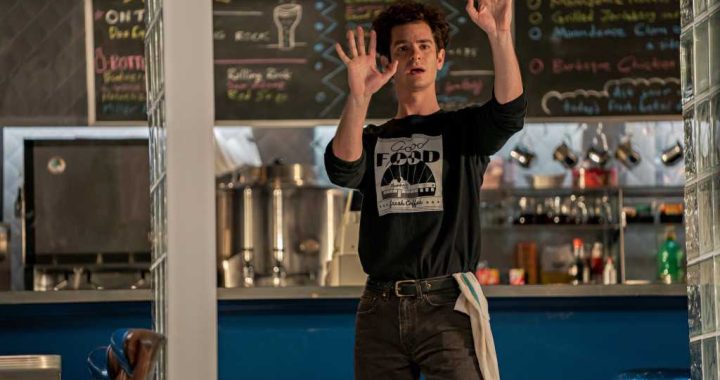 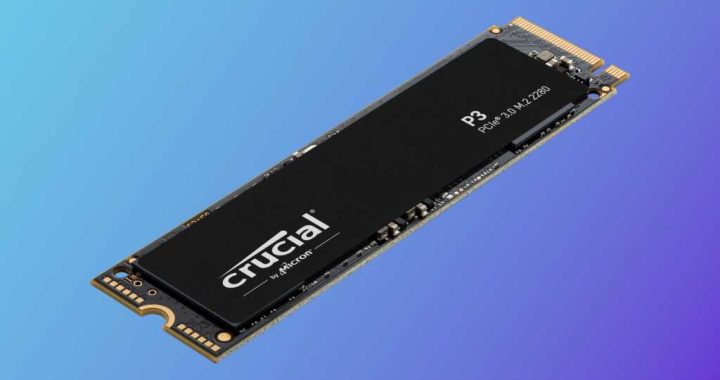 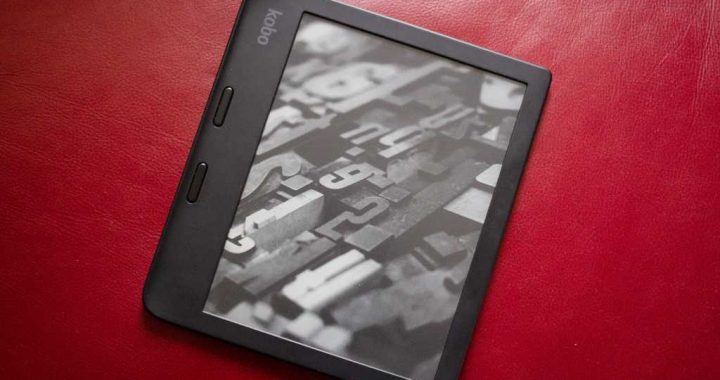 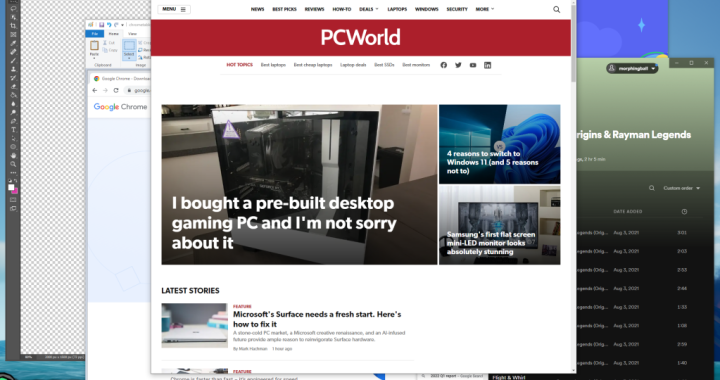 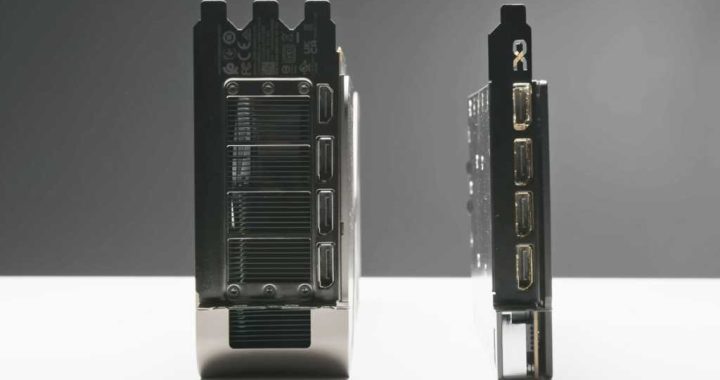 This tiny water-cooled RTX 4090 is perfect for SFF 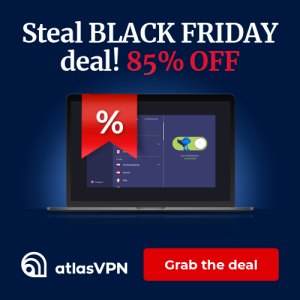 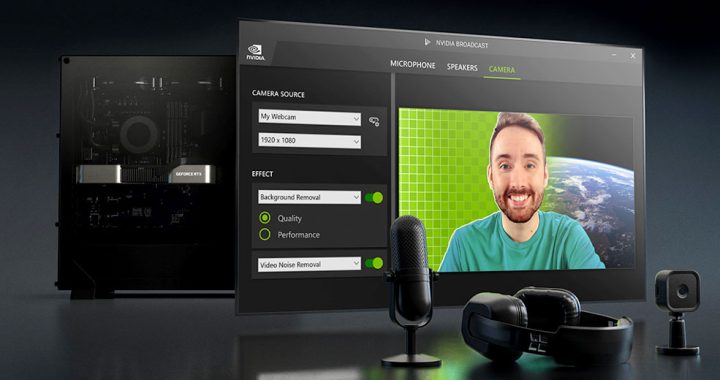 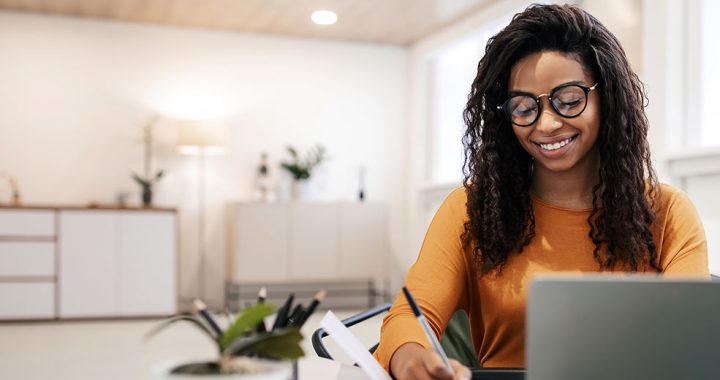 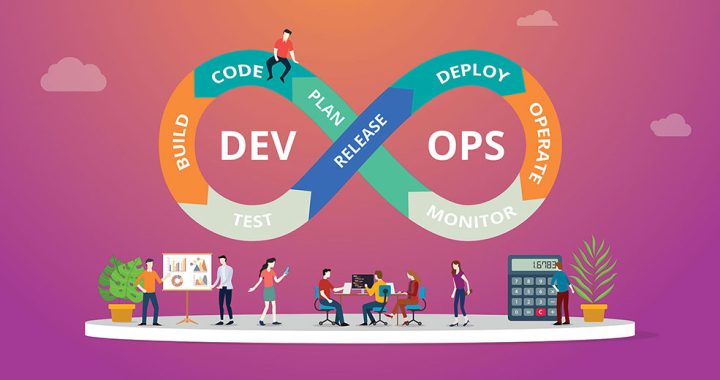 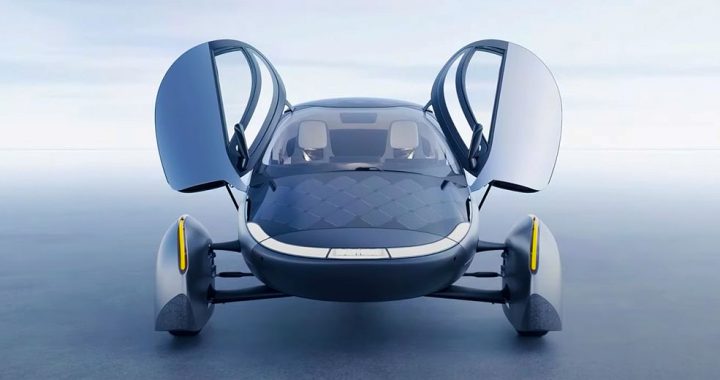 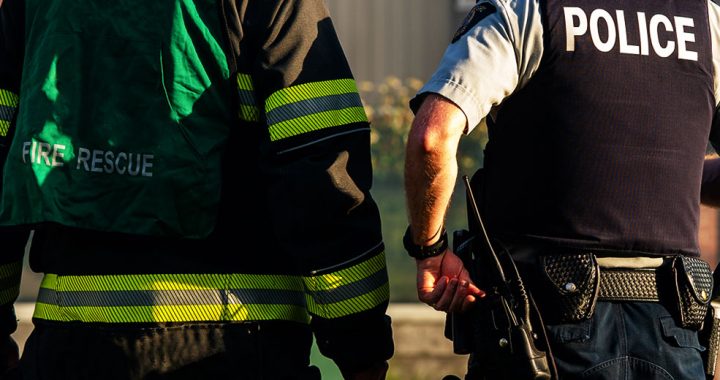